He created the character Dolemite, the pimp from the 1975 film Dolemite and its sequels, The Human Tornado and The Return of Dolemite. The persona was developed during his early comedy records The recordings often featured Moore delivering profanity-filled rhyming poetry, which later earned Moore the nickname “the Godfather of Rap”. 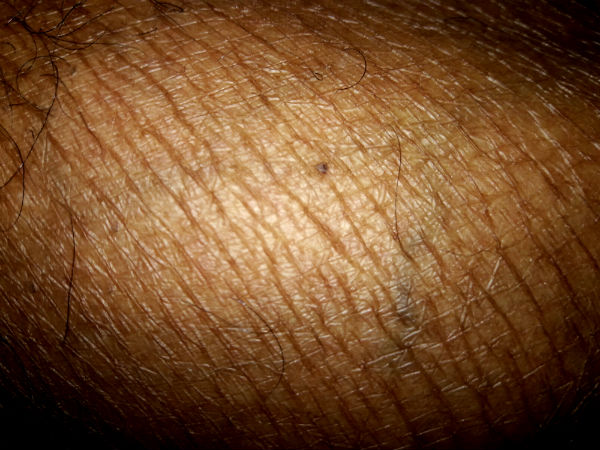 WEST HARLEM Businessman Of The Year

Check out a post about Danny Tisdale’s story winning the “West Harlem Businessman of the Year Award” from digital service Alignable.com …

Take Classes and get a Commission.